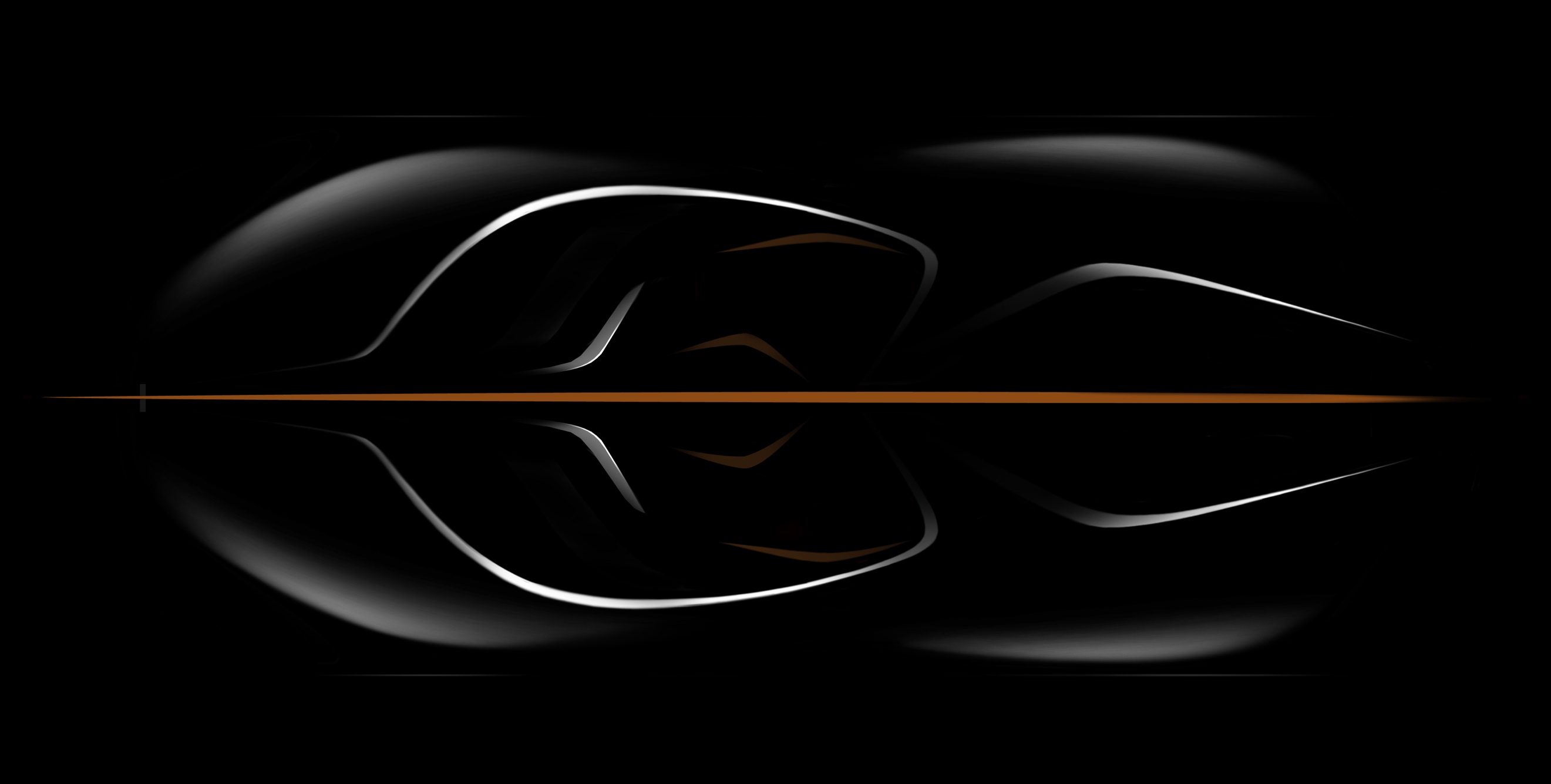 … it will be housed in a streamlined, shrink-wrapped carbon fibre body of great elegance.”

McLaren has a purpose-built department called McLaren Special Operations (MSO) where highly bespoke projects and specially commissioned customer vehicles are born. There has been rumours floating around lately that MSO has been working on something rather special…

MSO has now confirmed that they are indeed in the midst of designing the world’s first “Hyper-GT” which is chalked up to be McLaren’s most exquisite and luxurious road vehicle to date. They have already sold all 106 units of their limited-production project, codenamed “BP23” (for “Bespoke Project 2” featuring 3 seats); produced exclusively by MSO.

The current timeline allows for first delivery of the vehicles in early-2019 (approximately), and with design work having already been carried out: that date doesn’t seem unrealistic in the slightest. BP23 has been limited to 106 units by no coincidence: this is the same number of McLaren F1’s produced, from which the BP23 has drawn significant design inspiration.

“BP23 will borrow the three seat layout with the central driving position made famous by the iconic McLaren F1, and it will be housed in a streamlined, shrink-wrapped carbon fibre body of great elegance. We are calling BP23 a “Hyper-GT” because it’s a car designed for longer journeys, but with the high levels of performance and driver engagement expected of any McLaren. A hybrid powertrain will make it one of the most powerful McLarens yet created but the car will also deliver the highest levels of refinement, enabling significant journeys to be undertaken with up to three people aboard.”

As you would expect of MSO’s highly bespoke reputation: all lucky 106 customers will work alongside the department to select paint, trim and other unique personalized features, creating a truly one-of-a-kind vehicle; All switchgear will also get the bespoke treatment and be specially crafted for each car. The BP23 will share a common McLaren trademark, but with a twist: Dihedral doors, a feature specially designed for all of McLaren’s F1, road & track cars, however the BP23 will be the first to have such doors powered by apertures extending into the roof.

More details and specifications are expected to be released by MSO/ McLaren Automotive closer to launch date.